Public relations and earned media software company Cision released its annual State of the Media Report, investigating a challenging year for journalists. The company surveyed 1,355 journalists from six different countries about their perceptions of the media and communications industries. Here are the top four takeaways:

Being accurate is more important than being first.
Seventy-five percent of media say that ensuring content is 100 percent accurate is the most important for their organization.

Journalists are concerned about fake news and trust in the media.
Fifty-six percent of respondents said that fake news is making readers more skeptical than ever about what they read and see. Seventy-one percent say they think the public has lost trust in journalists.

Reporters and editors still trust the press release the most.
When it comes to what journalists want from their PR contacts, 63 percent said news announcements and press releases, while 44 percent of journalists called press releases their most trustworthy source of brand-related information.

PR professionals are being asked to provide accurate, newsworthy information.
Forty-five percent of respondents said press releases could be more efficient by having a clearly stated news hook. Meanwhile, 28 percent felt that PR professionals can do a better job of researching and understanding journalists and their outlets before pitching.

In the rapidly evolving journalistic landscape, it’s crucial to continue monitoring yearly reports to keep our eye on shifts in the industry. Along with our frequent direct communication with journalists, these reports allow us to craft our media relations programs to fit a variety of changing needs and preferences.

Holiday Media Coverage: Why It’s Important and How to Get It 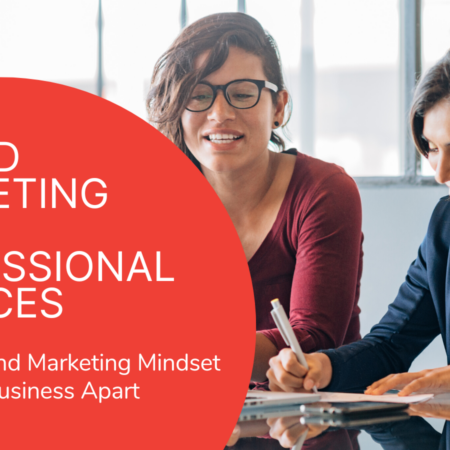 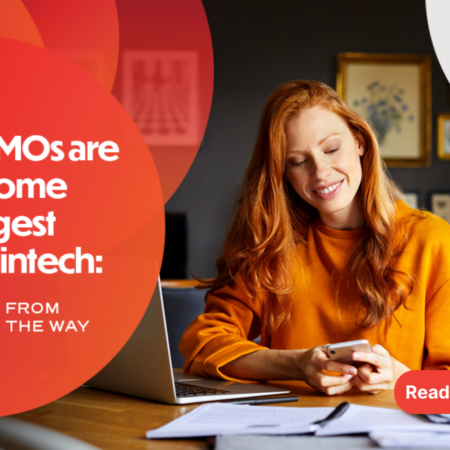 ©2023. The Fletcher Group. All rights reserved.