PAYFARE COMPLETES IPO TO THE TUNE OF C $65.4M

We were thrilled to help Payfare publicize their Initial Public Offering. We placed stories in PYMNTS and BetaKit detailing the successful offering and profiling the company’s market position. Both articles quoted Payfare CEO Marco Margiotta and highlighted the recent launch of DasherDirect, a banking solution to help give DoorDash delivery drivers more flexible banking options. We also found a home for Payfare’s message of business expansion at the Financial Post, which recently published an article titled, “After IPO, gig-work fintech Payfare targets ambitious expansion.”

AN IDEA WHOSE TIME HAS COME

Victor Hugo once said, “Nothing else in the world… is so powerful as an idea whose time has come.” Since 2015, Payfare has been developing a groundbreaking idea: a fintech solution that provides financial services like instant payouts, digital banking and loyalty/ rewards specifically for gig workers. In the years following Payfare’s initial ideation, the gig economy has ballooned and the suite of digital finance solutions on offer from banks and fintechs has expanded. Yet somehow, many independent workers have been left out of this digital revolution in payments.

The Gig Economy is expected to experience yet more growth in the coming years, swelling to approximately U.S. $455 billion by 2023. Per estimates, gig workers will make up more than half of the workforce in two short years. Gig work includes a wide range of employment types- from rideshare drivers to work-from-home IT professionals. In fact, 43% of white-collar workers currently fall into the gig category.

In light of these facts, Payfare’s mission- to enable the world’s leading on-demand economy platforms to deliver financial security and peace of mind to their often under-banked workforces is an idea whose time has definitely come.

SUPPORTING THE WORKFORCE SEEING US THROUGH THE PANDEMIC

At TFG, we recognized the value in Payfare’s mission as we watched the global pandemic fundamentally reshape the way work, payments and banking interacted. With the onset of COVID-19, many full-time, in-person employees became part-time gig workers telecommuting from home. Many gig workers became front-line workers, home delivering goods to citizens under lockdown orders. The pandemic shone a spotlight on the gig workforce and prompted tough questions about protections afforded to freelance workers and solutions for paying, rewarding and recognizing those employees.

“Gig workers are a valued and growing part of our economy, and Payfare is proud to help drive their financial security and inclusion” Margiotta said in a news release ahead of his company’s IPO. We agree. Today, more than ever before, we recognize the critical function gig workers play in our economy. It was a pleasure to support a fintech player innovating new technology to make a positive impact in this sector of the workforce.

We don’t believe the growth of the Gig Economy or the rise of financial technology to be trends which will reverse themselves once the pandemic is over. We’re excited to help Payfare “move into other existing industries…” (as Margiotta said) and market their solution to new and growing segments seeking to keep pace with the changing employee compensation landscape. 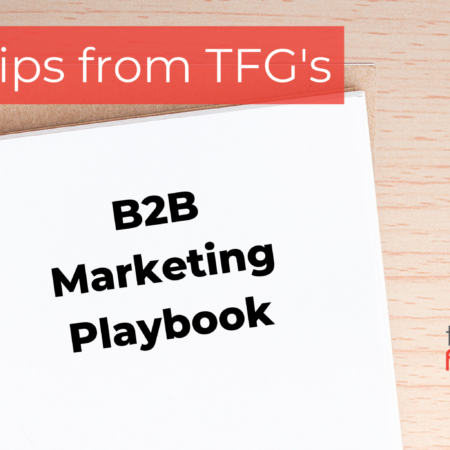 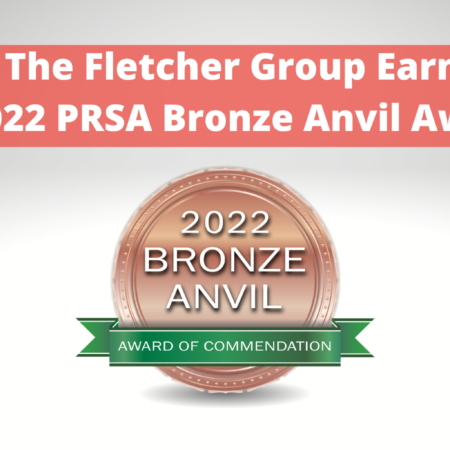 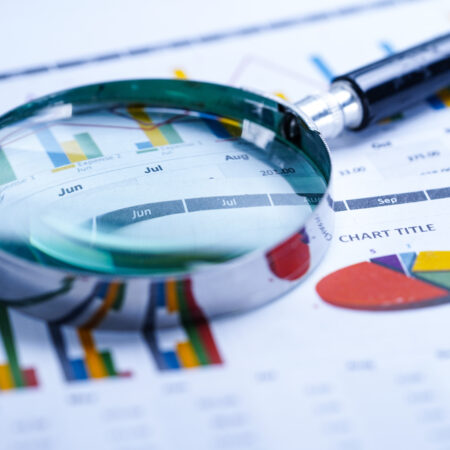 Mastering Market Research on Any Budget

©2022. The Fletcher Group. All rights reserved.